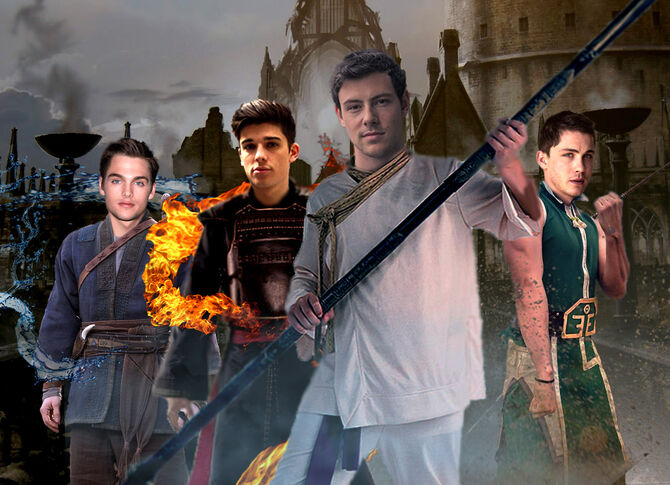 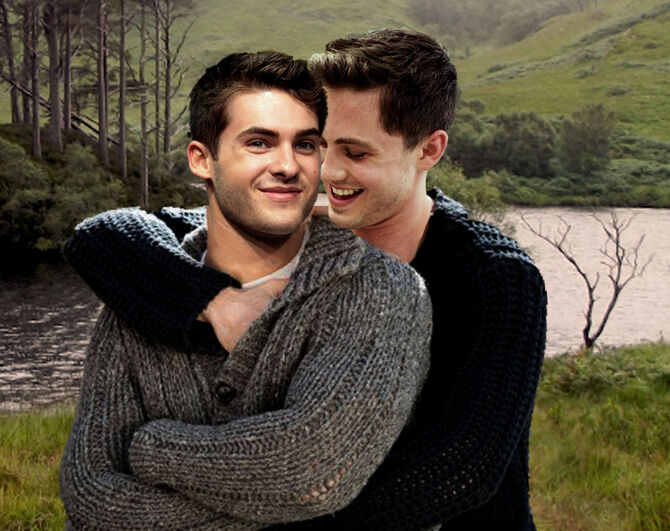 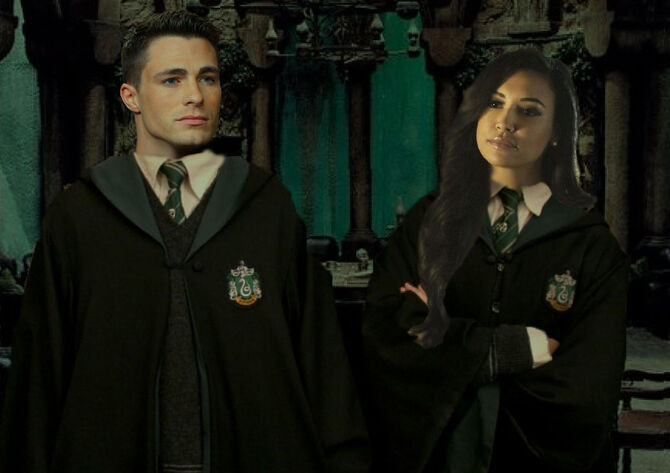 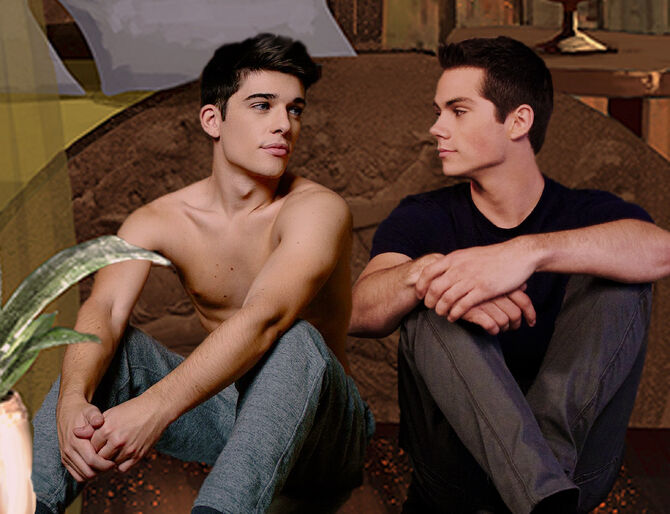 The Elementals are wizards who have the ability to manipulate an element to such an extent that it goes beyond simple spells and charms.

Check out our Hogwarts students. Who's your favorite?

The best friendships in this story. Check it out!

Hogwarts Life is a fan-fiction series with several characters from other shows like 'Glee, Teen Wolf and Riverdale. Many celebrities are showing their faces in this story too.

Hogwarts Life is the story of four wizards destined to save the Wizarding World from dark forces and those who wish to see it crumble. Lord Voldemort wants to reign over Great Britain and wants to expand his rule throughout the entire world with the help of his Death Eaters. He is plagued by the memory of a prophecy being made which foresees the arrival of the Elementals which will have the power to control the elements in order to defeat him. The First Wizarding War breaks out, throwing the British magical community into chaos, as the Dark Lord tries to find and eliminate the Elementals before they can become a real threat while the Elementals themselves are preparing for war by setting up alliances while training their powers to save the world from doom.